The BCAPA executive has created a set of guidelines for membership in the various BCAPA committees. Click here to review the new guidelines. BCAPA committees and participants are listed on the “Committee” page.

Members, click here to view the most recent Association Newsletter.

Footprints found on a remote B.C. island could be 13,000 years old — the oldest in North America

The CAA 2018 The 51st annual meeting of the CAA will be held in Winnipeg Manitoba from May 2 to May 6, 2018. More details are available on the CAA website (https://canadianarchaeology.com/caa/annual-meeting).

The 83rd annual meeting of the SAA will be held in Washington DC from April 11- 15th, 2018. More details are available on the SAA website (http://www.saa.org/Portals/0/SAA/Annualmeeting/PrelimProgram2018_Final.pdf).

The UASBC holds regular meetings for their Vancouver and Victoria UASBC Chapters. At each meeting, the UASBC invites a guest speaker to give a presentation on various archaeological, exploration or diving topics. In addition to the Underwater Explorers Speaker Series, the UASBC also hosts its annual SHIPWRECKS Conference. This full day conference is a great opportunity to hear a number of different speakers, present on topics related to the theme of the year. Finally, from time to time the UASBC will hold a Special Event. The most well-known Special Event is the UASBC Wine & Cheese Social, which is an opportunity to celebrate the UASBC’s recent successes, as well as a time to honour their donors and announce the UASBC Volunteer of the Year. Many of these events are open to the general public. More details are available on the UASBC events page (http://www.uasbc.com/events/overview).

The ASBC publishes an illustrated quarterly, The Midden, with articles and news on British Columbia’s archaeology. Contact the ASBC if you are interested in receiving a subscription.
Occasionally, the ASBC will organize field trips where members can volunteer to either assist in professionally sponsored excavations or participate in laboratory work. More details are available on the ASBC website (http://www.asbc.bc.ca/).

The 2018 BCAPA Student Bursary Award is named in honour of the late Kathleen Leah (Katie) Young and Wayne Point.

Wayne’s formal career in archaeology began almost 30 years ago but Wayne was an archaeologist long before that. His interest in the history and archaeology of Musqueam territory began as a child, when his mother Rose would take him and his brothers out into the recently ploughed fields by their house in search of artifacts. At the age of 12, Wayne participated in his first archaeological excavation under the direction of Charles Borden and he went on to work at many of the major archaeological excavations around the Lower Mainland. He was particularly interested in wet site materials as well as site formation processes and the protohistoric period in the archaeological record. He was a skilled flintknapper and had an uncanny sixth sense for finding sites and artifacts.” -Aviva Finkelstein

“Katie was a rising star of Stantec’s archaeology team in our Burnaby office. Her warm, friendly demeanour was complemented by keen intelligence and pride in her work. Katie was a passionate, well-respected, and cherished colleague and friend.

The purpose of the bursary is to assist students to attend a BC field school.

Information regarding the bursary and application forms for 2018 are available on the Awards Committee page. 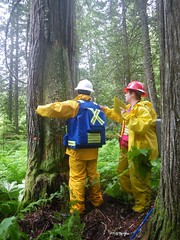 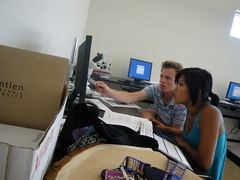 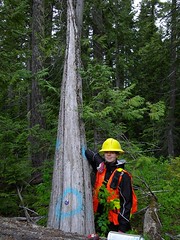 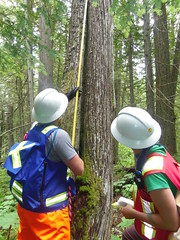 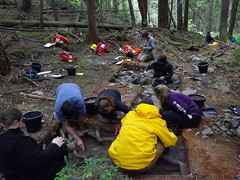 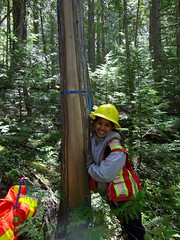 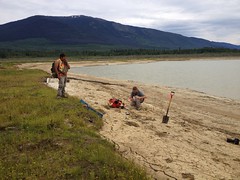 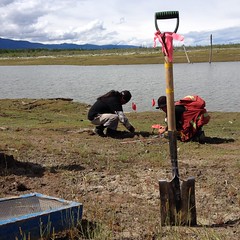 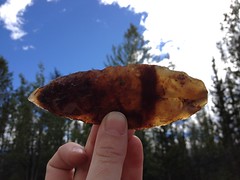 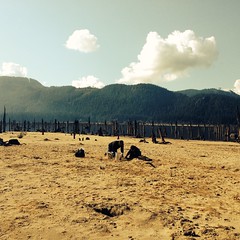 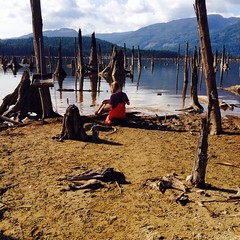